What Child Is This?

What Child Is This? 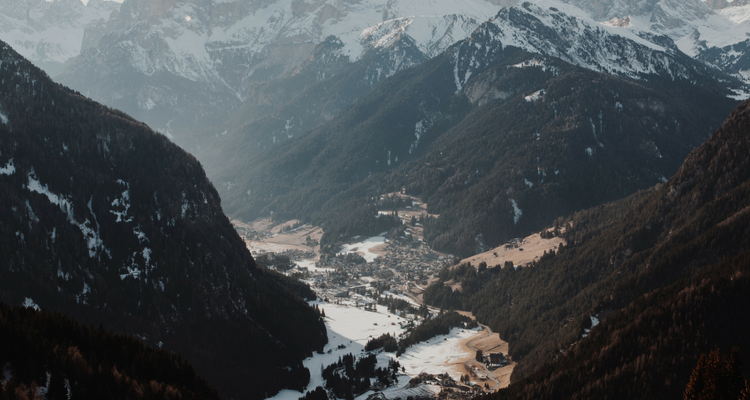 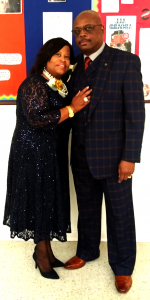 Who is this child in the manger? Is this another baby to coddle, a historical figure to esteem, or one who makes a wholly new kind of demand on our lives? This infant in the manger is above the storms of life. If we see him as he is, will that change the way we relate to him?

During his ministry, Jesus always seemed to be surrounded by crowds. It was hard to get away from the bustle, to spend time in prayer, to find rest, and to teach the disciples without interference from the groupies and miracle seekers who dogged his every step. On one occasion, Jesus led his disciples down to a boat to cross the lake for some quiet escape.

Jesus was tired. Since beginning his ministry, there had been no letup. As he lay down to rest, the disciples rested. Sure, they worked to keep the boat on course, but they rested in seeing this very human aspect of Jesus. This was within their expectations. People had to eat. People had to sleep. It was comforting to see Jesus falling within these established patterns of life and experience. They understood a tired Jesus. They understood a Jesus limited by the constraints of a physical body akin to their own. They were used to getting worn out after a long day. As they watched him lie down to rest, their minds also rested with the familiarity of Jesus’ need. They could understand a sleeping Jesus.

When Jesus was awake, teaching, healing, and casting out demons, they could not function on autopilot. Jesus awake was always a challenge to their preconceived ideas about life. He talked of love, but interpreted that love into action on behalf of the hated Samaritans. He forced them to rework their ideas on being worthy of God’s love. He did not allow peace to be the responsibility of those in power, but the responsibility of those desiring peace. He did not put up with the legal wrangling to get around responsibility to God and others. It was exhausting trying to keep up with Jesus’ latest comment. It was exhausting trying to make sense of Jesus’ actions and reevaluating everything they thought they knew.

With Jesus asleep, they could rest. They could play a little catch-up as they mulled over the latest barrage of attacks on their pet ideas and notions of acceptable theology and practice. Their bodies could handle the tasks of sailing the boat across the lake. In the meantime, their minds could take a break from Jesus’ overwhelming presence. Like parents relieved by an active toddler taking a nap, they could go on with the mundane tasks of life and find relief in the drudgery.

As Jesus slept, the wind began to pick up. This was nothing new. They had spent many a day on the lake in all kinds of weather. They were seasoned sailors. They could handle this. They dug in and set about the tasks needed to keep the boat afloat and safe. As the storm increased, their activity intensified. Adrenaline gave them energy that normally lay dormant, and they continued fighting the boat, the winds, and the water. Before too long, panic arose. This storm was not the likes of those to which they were accustomed. This one was too much for them to handle.

Suddenly, the sleeping figure of Jesus was no longer a comfort. It made little sense that Jesus could sleep through such a violent encounter with the forces of nature threatening the boat and their very lives. The mundane tasks of sailing the boat had been a comfort in allowing them to take their minds off the mental gymnastics of keeping up with Jesus. With the storms increasing, however, Jesus’ sleeping brought about a whole new set of mental gymnastics they no longer had the energy to handle.

They were at a loss. Life made no sense. This storm was the worst they had ever encountered. Jesus was sleeping while the boat filled with water and came in danger of going under. They had done all they knew to do, but the storm was too much for them.

In desperation, one of them awakened Jesus with the bad news. “Master, master, we are killing ourselves here!” We normally translate the Greek text as “we are perishing,” but the verb has a reflexive sense, showing that it may be the disciples own actions that are bringing about their own deaths. Too uncomfortable with approaching Jesus for direction, they had sunk back into the old ways of doing things. On the lake, they were the ones in control. They were the ones who knew the lake, the winds, the water, and how to navigate the storms. This was their territory. They did not want Jesus interfering with this aspect of their lives. They needed a haven from his influence and the discomfort his words brought to their lives and expectations.

As a result, that is exactly what was happening. They were killing themselves in their refusal to place their lives wholly in God’s hands. They were too worried with their comfort to wrestle with the reality of who was in the boat with them. “Master, master, we are killing ourselves here!” Jesus awoke and rebuked the wind and water. A calm ensued. His next words destroyed the calm. “Where is your confidence?”

Now what did he mean by that? If they had been tired of wrestling with Jesus’ teaching and action before, they were now at a complete loss. Was Jesus talking about their confidence in sailing across the lake under their own skill, craft, and sweat? Did Jesus mean their dependence upon God should enable them to call on divine authority for calm waters? The sanctuary of wrestling against the lake had become a threat to their very lives. They could not seem to get a break at all from Jesus ripping apart their notions of how life worked and how they should relate to God. There was no escape from the fact that life and reality just did not work according to their pre-conceived notions.

Another question rose up now, claiming their full attention. Who was Jesus, after all? Why were the elements so quick to answer his rebuke in obedient surrender? There was no explaining that away.

The disciples had grown accustomed to Jesus little by little, or at least they had tried. They had been following him for some time, watching him heal crowds of people, cast out demons, forgive sins, and even raise the dead. They had been with him for his preaching and teaching. They had traveled with him, talked with him, and pestered him with many questions in the attempt to make sense of his teaching. They had struggled with hearing Jesus’ words and relating them to what they had learned from infancy. Some of Jesus’ teaching directly disagreed with all they had known. Some confirmed what they knew they ought to do, but had never seen practiced. Some was directly opposed to life as they knew it.

The disciples had not followed Jesus on a whim. They knew there was something special about him. They had seen him work miracles. They had recognized a different quality in the authority of his teaching. They knew there was something special about this man. They had seen evidence in his words and actions that God was present in Jesus in a way they had never encountered. It was still hard not to force Jesus into the expectations developed over a lifetime. One who rebuked both wind and water defied their expectations. What about our own expectations? What child is this, anyway?

Want to join the discussion?
Feel free to contribute!